You are here: Home / Architecture / Shipping Container Architecture- Is It The Magic Bullet For Inexpensive, Quick, and Easy-to-build Housing? 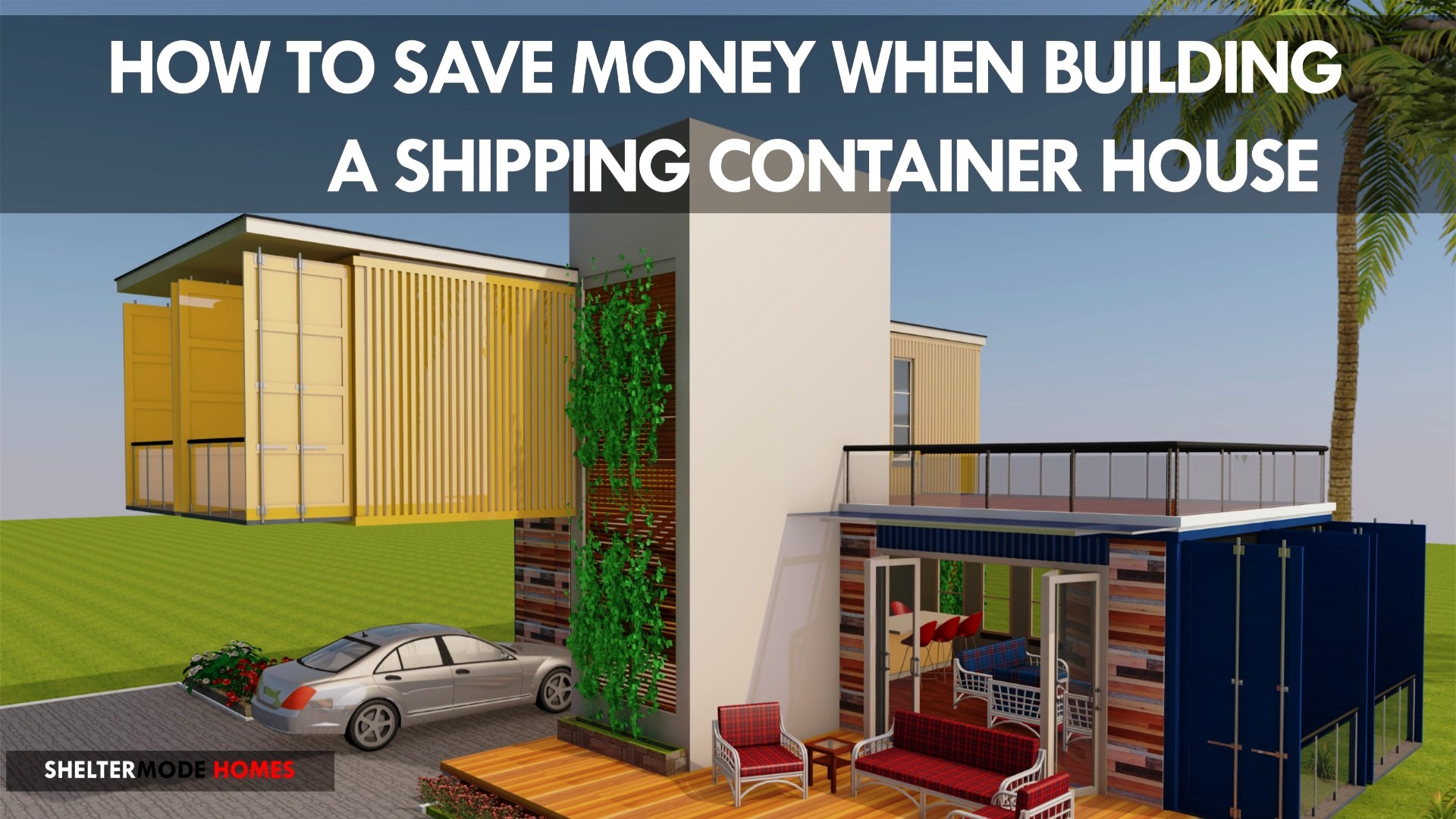 The latest trend to hit the world of architecture is the steel shipping container home. Is it the magic bullet for inexpensive, quick, and easy-to-build housing?

In the past couple of years, several architects have come to the realization that cargo containers are nearly indestructible. They’re hurricane-proof, fire-proof, flood-proof, and they’re cheap. And used ones can be bought on average from $1500 to $2000. Some of these containers even come insulated.

Many have traveled the world many times on cargo ships during all severe types on weather without serious damage. Not only are these containers beneficial for their permanence, their easy transportability is a strong asset for those ascribing to a more portable (i.e. nomadic) lifestyle.

Kalkin is also currently working on a Quik House kit geared specifically for disaster relief. His workshop is on his former New Jersey high school’s campus. He’s also put together a “Quik Build Disaster Relief SWAT Team” consisting of engineers, architects, energy and water experts, and builders. Kalkin states that this team would be available to provide immediate emergency disaster housing around the world.

Steel shipping container housing can hardly be called a panacea to the world housing crisis because there are only a finite number of these containers available for construction recycling. The good news is that this finite number is in the thousands.